Mr Jae Hun Kim was born and raised in Korea. His father, Mr. Jwah Kyum Kim, was a military officer who later became a diplomat and a cabinet member in the Korean government. Mr Kim’s father served as the head of the Economic Mission to Vietnam and as the first Korean ambassador to Indonesia. He later returned to Korea and became a cabinet minister in charge of political affairs.

Although the elder Kim passed away in 1985, his presence is felt at our school, as it is he who – with his son – inspired and formulated the school tenets we abide by today: “Improvement of Mind and Body”, “Ethical Self-Conduct” and “Unity Among Members (People)”.

Mr Kim was exposed to martial arts at home at an early age. Not only was Mr Kim’s father a Gumdo (sword arts) expert, he also had the influence of his uncle – a black belt in Taekwondo – who lived in the Kim household. Studying martial arts became an even more important part of Mr Kim’s life when his parents had to move to Vietnam, leaving their 11- year-old son behind in Korea. During that time, Mr Kim practiced various martial arts, including Hapkido and boxing, but Taekwondo remained the primary focus of his martial arts training. 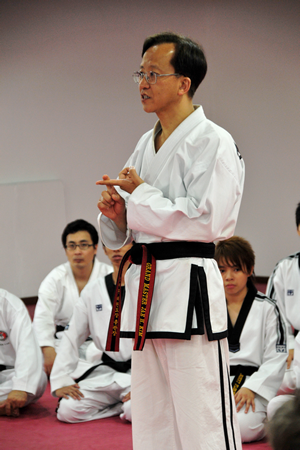 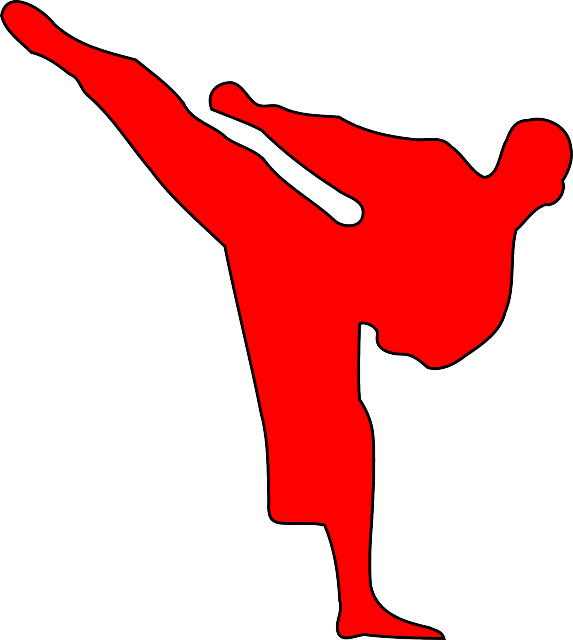 Simply enter your Name and Phone Number, and we will send you an invite.